At Aliloca, we provide you an easy way to rent anything when you need it. Find rental shops in Belgium, more precisely in Limbourg. 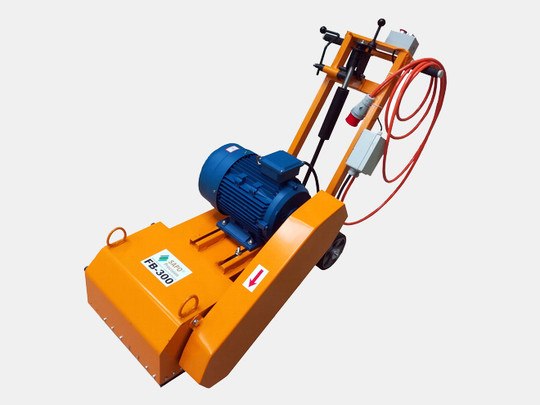 To rent this equipment, make a quote by phone or email. Distribution through di… Drilling And Milling Machine 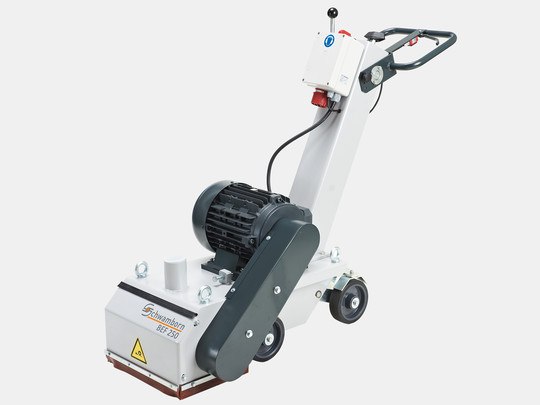 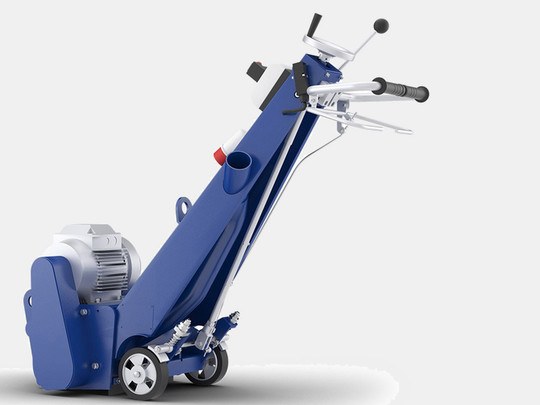 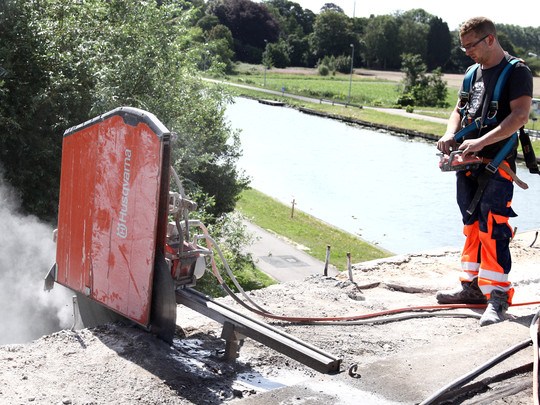 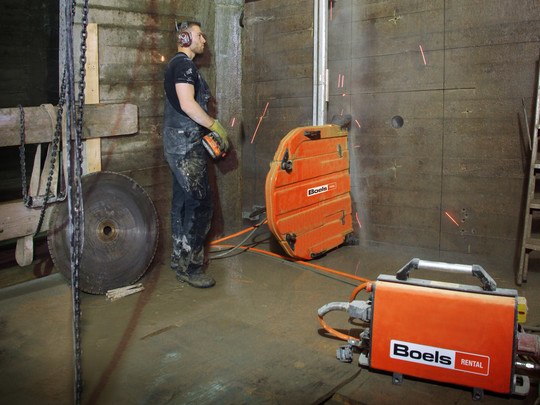 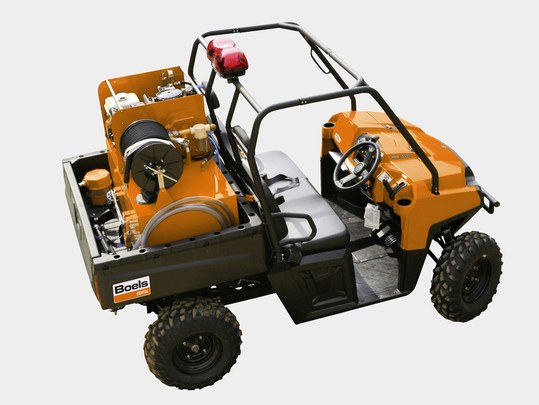 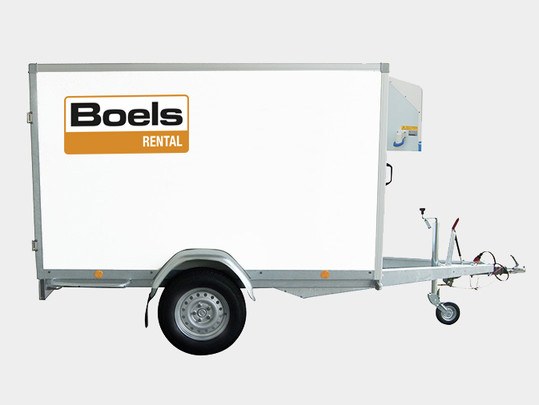 This type of material is available on request, request a quote. - Features4 sup… Car Trailers Fridge 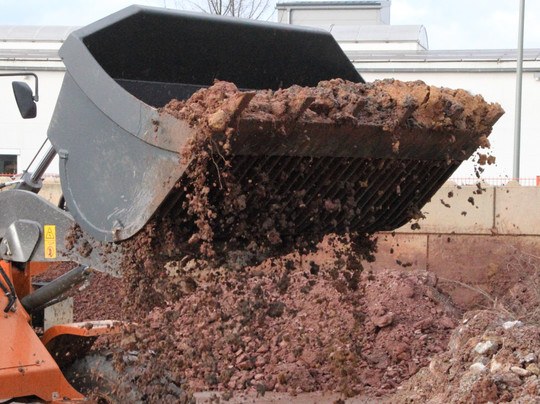 Make a request to dispose of the rental price. Description from renter website … Bucket Loader 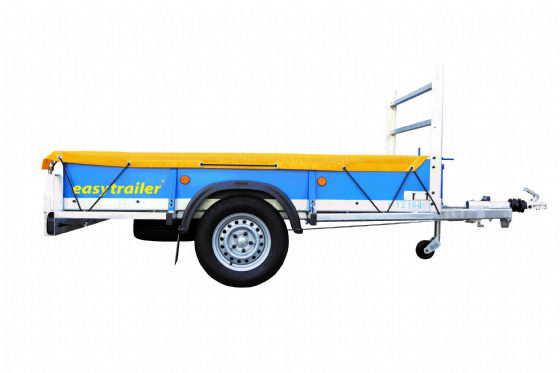 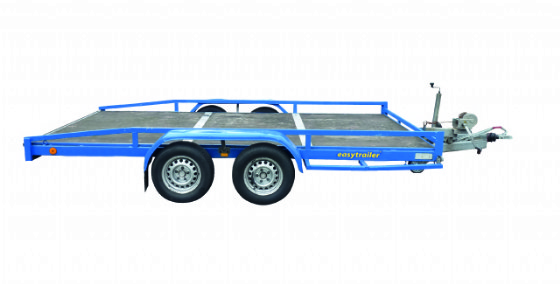 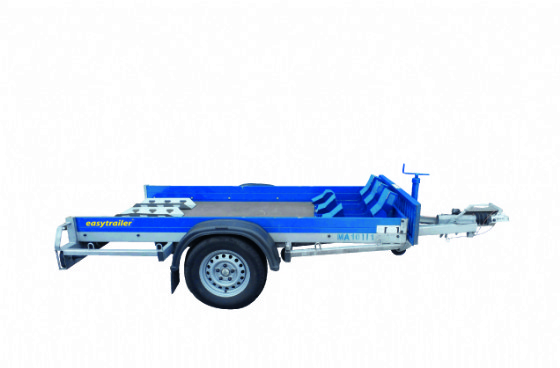 Close to you in Limbourg ?

What are the best rental properties in the province of Limburg?

At Aliloca, we make no concessions to the quality of the tools we offer. In other words, the service providers we reference are the best in their field. You can find them in Hasselt, Genk and Lummen. Order the accessories on our platform without fear!

A bit of general knowledge

The province of Limburg (with its capital Hasselt) is located in the north-east of Belgium in the Flemish region, on the border with the Netherlands. You will find a number of towns and cities such as Zonhoven and Stevoort. From a historical point of view, one of Limburg's important figures was Henry I of Limburg, Duke of Limburg from 1082 to 1118. Tongeren, the oldest city in Belgium, is located in this province! Because of the great influence mining has had in this province, it has an exceptional mining heritage. If you have the soul of a do-it-yourselfer like in the days of mining, then a wide range of tools available for hire in the province of Limburg are waiting for you in Aliloca!