4 offers available at rental shops nearby.

A radial fan is a mechanical device which comprises an impeller, which is powered by an electric motor. The impeller … read more 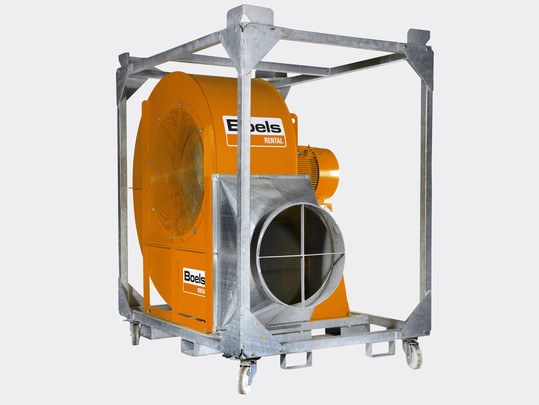 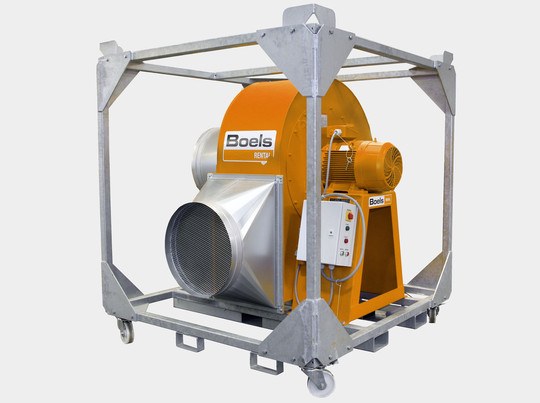 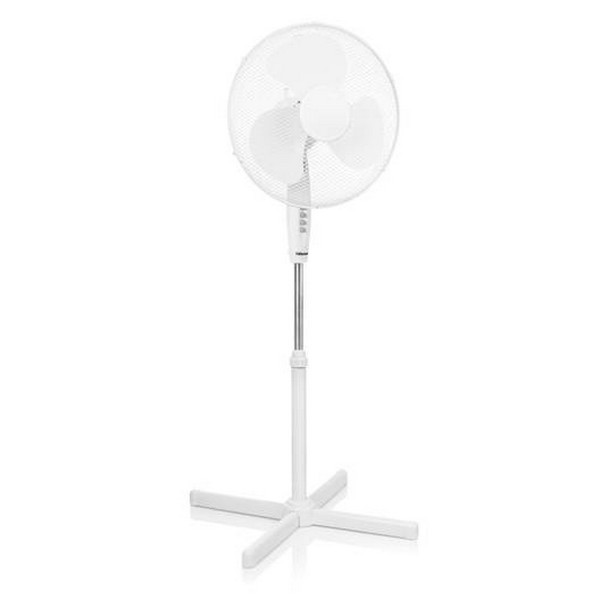 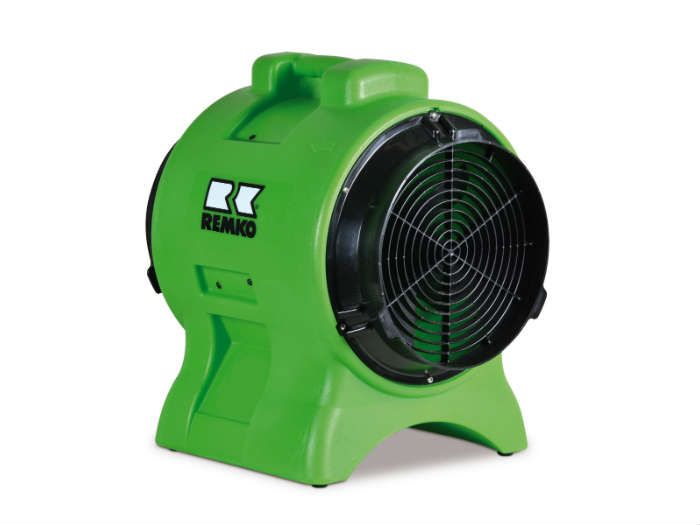 What you should know about Radial Fan

A radial fan is a mechanical device which comprises an impeller, which is powered by an electric motor. The impeller rotates by itself and provides direction to the air. The air it works on is usually sucked in through the sides of the fan and blown out through the fan outlet. It consists mainly of the following elements : - Turbines - Fan housing - Inlet and outlet duct - Drive mechanism - Drive shaft In the radial fan the air hits the fan impeller, rotates at a right angle and is accelerated by radial flat blades on the impeller. The accelerated air is discharged radially, hence the name. The air flow is induced by centrifugal force, which is produced in a rotating column. These fans can be belt-driven or motorized. There are several types of radial fans, which differ according to their design. Among these, the front curve, rear curve, aerofoil fans and radial fans are the most popular. Let's look at the other three fans, in brief, to understand how they differ from radial fans. - Aerodynamic fans: Centrifugal fans are so called because of their profiled blades. - Forward curve fans: these fans have squirrel-cage impellers, which generate the largest volume of air. - Rear Curve Fans: These fans have the same efficiencies as wing fans. They have curved plate blades, which can help to avoid the possibility of dust build-up. This specific design makes them suitable for high pressure applications. (1) We talk about Energy, air & water on our blog section.
© 2021 Copyright: Aliloca Made in Belgium