1 offers available at rental shops nearby.

The pruning shear is a gardening tool used to perform pruning operations. It comes in the form of large, sturdy … read more 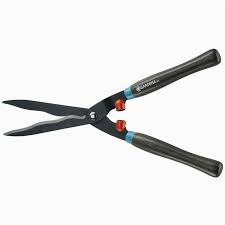 Small secateurs, light and easy to use. Thanks to the steel finish you can also… Shears

What you should know about Shears