1 offers available at rental shops nearby.

A headset or headset is a device consisting of a microphone and a headset. With or without wires, the microphone … 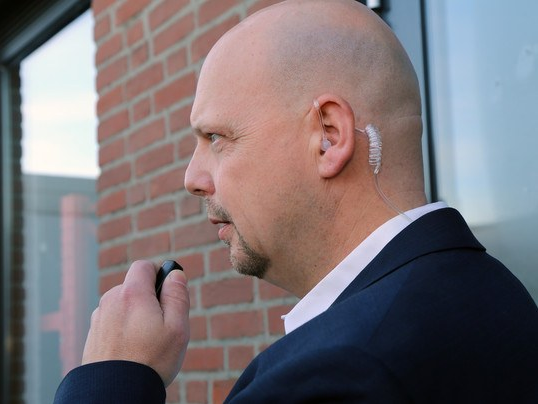 Item for rent provided by Boels which is a company specializing in tool rental.… Talkie Walkie Microphone Headset

What you should know about Microphone Headset

A headset or headset is a device consisting of a microphone and a headset. With or without wires, the microphone ear is often used in computer, radio (T.S.F), and also in recording studios.

The headset can be declined in different forms:

For use in computers, the microphone headset is an accessory usually equipped with 2 jack plugs, one for the helmet, and another for the microphone. It allows you to converse (listen and talk) over the Internet using a desktop or laptop computer.

And as for the use in radio, or with a console, or in studio, the headset allows communication: the audio part as well as listening. It can also be effective in a noisy environment, such as in an aircraft cockpit, in a news report, on stage, etc.

(1) We talk about Construction Equipment on our blog section.
© 2021 Copyright: Aliloca Made in Belgium